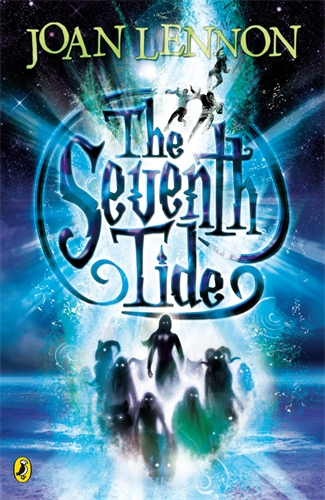 What do they have in common? Well, they're all being hurled back and forth through time in a deadly game where there can only be one winner. A careless mistake by Eo has led to a time-travelling challenge which could cost them their lives.

If they fail, they're at the mercy of beautiful soul-sucking demons. But Eo, Adom and Jay are ready to face whatever the seven tides throw at them. They hope . . .