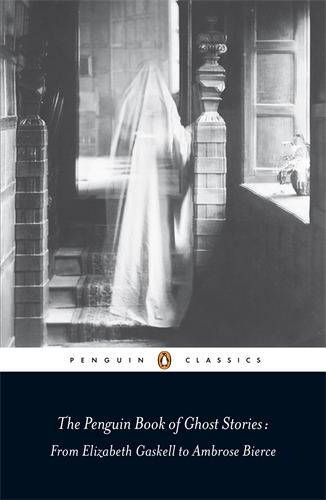 The Penguin Book of Ghost Stories

From Elizabeth Gaskell to Ambrose Bierce

Phantom coaches, evil familiars, shadowy houses, spectral children and mysterious doppelgangers haunt these tales. They range from the famous, such as M. R. James's tale of an ancient curse, 'Oh, Whistle, and I'll Come To You, My Lad' and W. W. Jacobs's story of gruesome wish-fulfilment, 'The Monkey's Paw', to lesser-known masterpieces: Robert Louis Stevenson's 'Thrawn Janet', telling of a parish priest tormented for life by his encounter with the undead; Charles Dickens's unsettling account of a railway signal-man and an ominous portent; and Edward Bulwer Lytton's 'The Haunted and the Haunters', where a cursed house harbours a diabolical secret.

Michael Newton's introduction discusses why ghost stories scare us and why they flourished from the mid-nineteenth to early-twentieth century, examining their changing conventions throughout history. This edition also includes further reading, notes, a glossary and a chronology.

Edited with an introduction and notes by Michael Newton