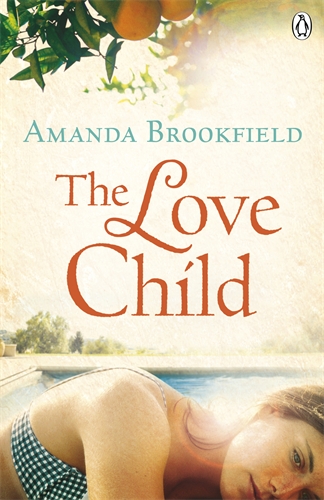 Perfect for fans of Joanna Trollope and Anita Shreve, Amanda Brookfield's The Love Child is a profoundly moving story about the redeeming power of love.

When Janine and Dougie fell in love they thought it would be for ever. Fifteen years later their relationship is well and truly over, their daughter Stevie their one remaining connection.

Stevie is on the cusp of adulthood. At sixteen, she's not quite a child, but not quite grown up: a dangerous age. But it's only during a birthday celebration in Spain, when she gets too close to one of Dougie's best friends, that her parents realize just how dangerous.

With friendships shattered and trusts betrayed, Janine and Dougie - brought together in Stevie's moment of crisis - know they must see beyond the past if they're to secure their daughter's future. But even with such a lot at stake, can a relationship with so many complications ever have a future.

Touching and heartfelt, The Love Child is a story about discovering what matters most in your life, and having the courage to reach for it - not just once, but again and again.

Amanda Brookfield was born in 1960 and educated at Oxford University. She began her career working in advertising and then as a freelance journalist in Argentina. Her thirteen previous novels include Relative Love, The Simple Rules of Love, Life Begins and Before I Knew You. She is married with two sons and lives in South London.