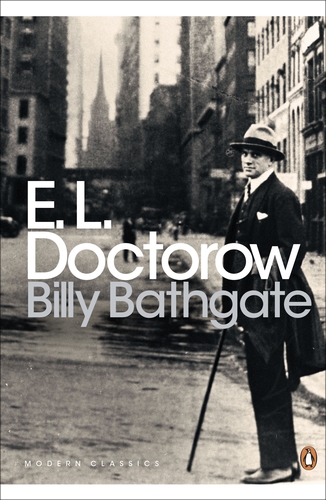 It's 1930's New York and fifteen-year-old streetkid Billy, who can juggle, somersault and run like the wind, has been taken under the wing of notorious gangster Dutch Schultz. As Billy learns the ways of the mob, he becomes like a son to Schultz - his 'good-luck kid' - and is initiated into a world of glamour, death and danger that will consume him, in this vivid, soaring epic of crime and betrayal.