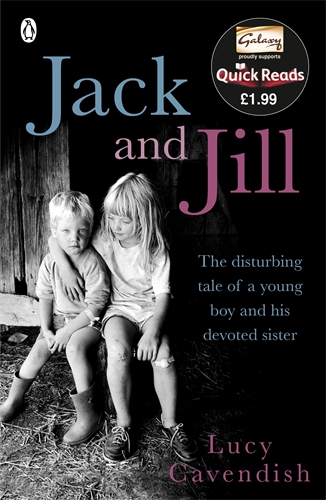 Jill loves her little brother, Jack. She understands what he's thinking, which is just as well because Jack won't speak.

There are plenty of things Jill doesn't understand though. Why is her mum dumping her and Jack in the country? Why did her dad leave and she's not allowed to talk about it? She doesn't know why her aunt and uncle give her and Jack strange looks, or why they're being talked about in the village.

With a local country boy Jill decides to find out what's going on and uncovers the appalling truth behind brother Jack's silence.