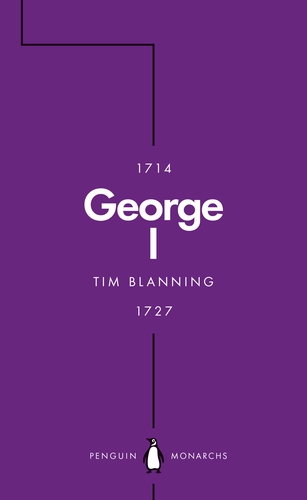 'One stroke of good fortune after another had taken him to be ... the sovereign of three kingdoms and thus ruler of what was rapidly becoming the most prosperous and powerful empire in the world'

George I was probably the most important of the Hanoverian monarchs to have reigned in England. He was certainly the luckiest, rising from the son of a landless German duke to rule an empire. Tim Blanning's incisive biography reveals George as a tough, effective and determined monarch, at a time when other European thrones had started to crumble.