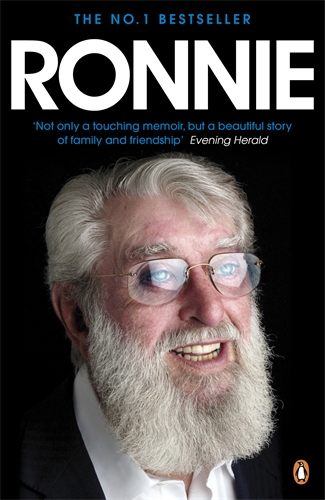 The late great Dubliner, Ronnie Drew, was six months into writing his biography when he was diagnosed with cancer. He had produced warm, witty and insightful material that made it clear that he was a wonderful writer as well as a great singer and storyteller. With the encouragement of his wife Deirdre and his family, he continued to think about the book and conducted a number of interviews to keep things ticking over until he was well enough to resume work on it. But sadly, much as he wanted to, Ronnie did not get to finish his story.
However, with the whole-hearted co-operation of his daughter and son, Cliodhna and Phelim, it has been possible to put together Ronnie's work on his memoir along with his other writings, interviews with Cliodhna and Phelim, a wealth of photographs and other material from the family archive, and contributions from close friends, to create a book that is a wonderful portrait of, and a fitting and loving tribute to, the man Bono called 'the king of Ireland'.