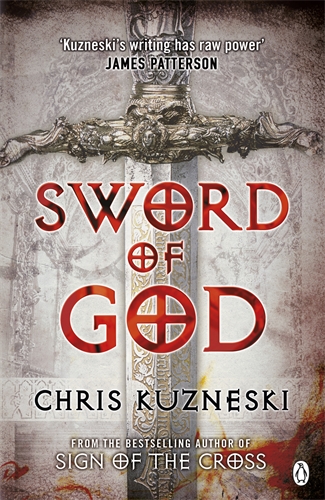 Tunnelling deep under one of the most holy cities in the world, an ambitious young archaeologist slowly works her way towards an unthinkable goal. Somewhere ahead is a chamber containing the collected fragments of an ancient scripture, a find of unimaginable significance.

Meanwhile, halfway around the world, a covert military bunker holds a macabre secret. An elite special-forces officer seems to have been brutally murdered - but how, and more disturbingly, why? Any hope of solving the mystery rests on the grisly clues that remain.

As the race to uncover the truth begins, a plot unfolds that could burn all of civilization in the fires of holy Armageddon.

Those who live by the sword...

'Makes you wish it would never end' Clive Cussler