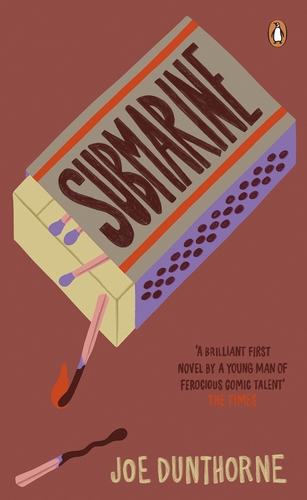 Fifteen-year-old Oliver Tate is terrified that his family is falling apart. He fears for his depressed father and is convinced that his mother is having an affair with her capoeira teacher. Deciding that it is down to him alone to save his parents' marriage, Oliver sets out on a campaign to rescue it while also embarking on an even more ambitious goal: to lose his virginity before he's sixteen to the seductive but slightly pyromaniacal Jordana . . .

'The sharpest, funniest, rudest account of a troubled teenager's coming of age since The Catcher in the Rye' Independent