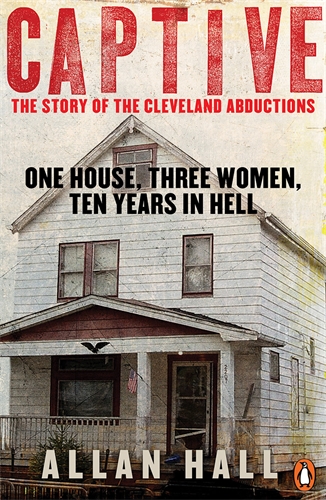 One House, Three Women and Ten Years in Hell

For over a decade these girls remained undetected in a house just three miles from the block where they all went missing, held captive by a terrifying sexual predator. Tortured, starved and raped, kept in chains, Captive reveals the dark obsessions that drove Ariel Castro to kidnap and enslave his innocent victims.

Based on exclusive interviews with witnesses, psychologists, family and police, this is an unflinching record of a truly shocking crime in a very ordinary neighbourhood.