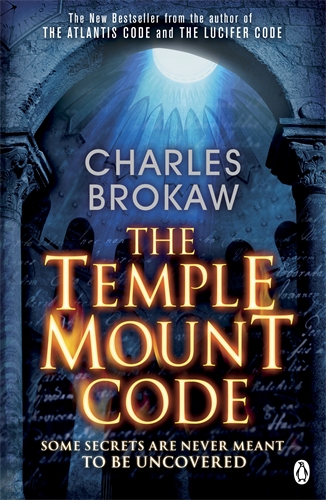 
From the author of The Atlantis Code comes a dramatic quest to locate an ancient scripture with a powerful secret . . .

A long-lost ancient scripture which holds the key to one of the world's greatest treasures is discovered, hidden under the legendary Temple Mount.

When Thomas Lourds, the world's foremost scholar of ancient languages, is contacted by his old friend, Dr Lev Strauss about this discovery, he immediately rushes to inspect his findings.

But when he arrives, he finds his friend has been murdered.

And the book has vanished.

Lourds must uncover the murderer and track down the missing manuscript, fast, because this ancient artefact contains a hidden code.

A code that will give its solver access to a formidable and frightening power.

The fate of humankind rests in Lourds's hands. But time is not on his side . . .