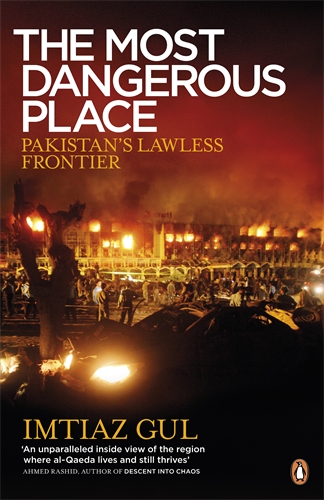 The Most Dangerous Place

The tribal region located on the frontier between Pakistan and Afghanistan is the centre of terrorist activity in the world today. Since 2001, Al Qaeda and Taliban fighters have regrouped here, using its mountainous terrain as a safe haven in which to train, plan major terror attacks, send insurgents to Afghanistan, and recruit ever-younger fighters.

In this essential book Imtiaz Gul follows the trail of militancy to show how a fatal mix of ultra-conservatism, economic under-development and an absence of law and order have radicalized a region and its people, with grave consequences for the stability of Pakistan.

Using a wealth of local knowledge, and interviews with officials, militant leaders and followers, this is the definitive account of the place that poses an international security risk unlike any other.