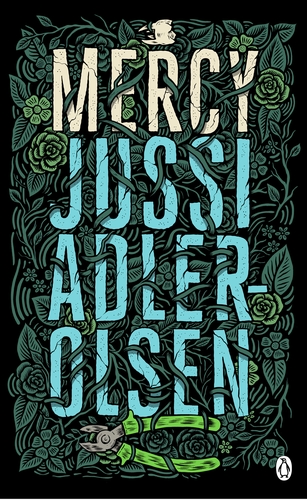 Penguin Picks are stories you'll want to read again and again. Beautifully and stylishly designed by a modern artist, they are not only stories you'll keep coming back to but also books whose looks will never go out of fashion . . .

'She scratched her fingertips on the smooth walls until they bled, and pounded her fists on the thick panes until she could no longer feel her hands. At least ten times she had fumbled her way to the steel door and stuck her fingernails in the crack to pry it open . . .'

Merete Lynggard vanished five years ago. Everyone says she's dead. Everyone says the case is a waste of time. Everyone except Copenhagen detective Carl Morck. Turning over this old case he thinks he's found a clue missed by his predecessors. It takes him on a journey, one that upsets his superiors, that troubles his colleagues, that causes him to break rules. But at the end of it a woman waits who has been missing five years . . .