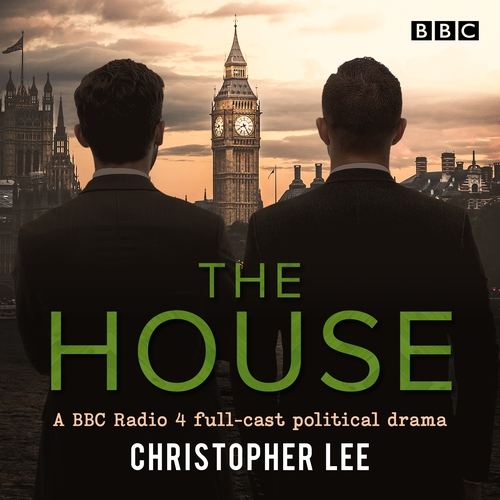 Suave, unflappable and ambitious, veteran politician Charles Bannister knows his way around the corridors of power. As Chief Whip, he's adept at keeping MPs in line and squashing potential scandals - aided by his brother-in-law, MI6 agent Henry Colvil, who whispers useful titbits of information in his ear. His position seems invincible - but nothing is forever, and when the tides of politics turn, Charles finds himself under threat...

In these six series, we follow his fortunes and those of his close friend, Home Secretary Dougal Baxter. Together, the duo rise, fall and rise again, as they fight off plots, counter-plots and conspiracies while struggling to secure their political futures. Promoted to Party Chairman, Charles finds himself beset by domestic dramas, dogged by rumours of an affair with glamorous Opposition MP Juliet Cameron, and under increasing pressure at Westminster. Will he stick it out and run for the top job - or decide to spend more time with his family? Meanwhile, Dougal makes no secret of his desire to become PM - but will his potentially explosive relationship with his mistress, Kay, put an end to his dreams of advancement?

Written by award-winning author and historian Christopher Lee, this captivating tale of ministerial manoeuvring and machinations was adapted as a bestselling novel and spawned the spin-off mystery series Colvil & Soames. Julian Glover stars as Charles Bannister, with Timothy West as Dougal Baxter and Christopher Benjamin as Henry Colvil.