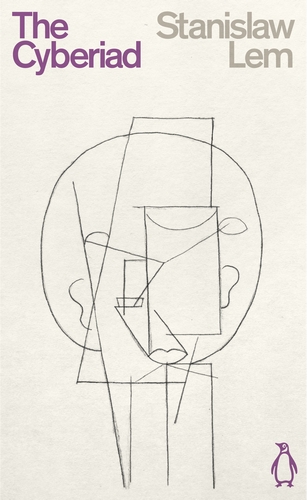 Fables for the Cybernetic Age

One of the world's most beloved science fiction writers, Stanislaw Lem was famed for his wryly comic, outlandish imaginings of the relationship between humans and technology. In this playful cosmic fantasia, two 'constructors' compete to dream up ever-more ingenious inventions in a universe beyond reality.

'A Jorge Luis Borges for the Space Age, who plays with every concept of philosophy and physics' The New York Times