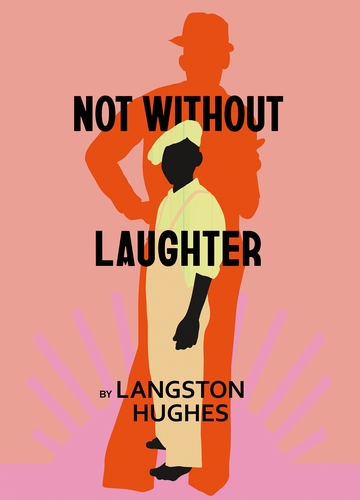 Celebrating the finest works of the Harlem Renaissance, one of the most important Black arts movements in modern history.

'White peoples maybe mistreats you an' hates you, but when you hates 'em back, you's de one what's hurted, 'cause hate makes yo' heart ugly - that's all it does'

Sandy's in the fifth grade when he's forced to sit on the back row away from his white classmates and denied entry to a new amusement park. His grandmother, who is raising him alongside his mother and aunt, tells him that love is the only thing to make room for in his heart. But it's Sandy's discovery of literature that inspires him to continue his education and make sense of the unjust world he inhabits in the debut novel from one of the foremost pioneers of the Harlem Renaissance.

'[Hughes] gives his readers... a guide for careful consideration of the lives of everyday black people. Such a guide is still useful to readers and writers today. Perhaps now more than ever' Angela Flournoy, New York Times