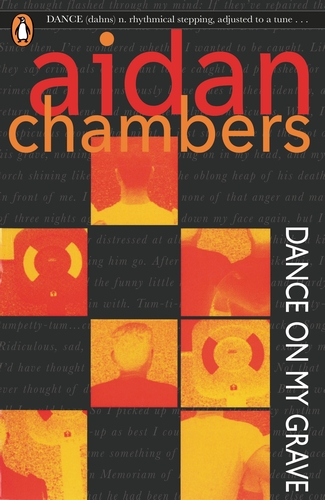 Dance On My Grave

Look out for 'Summer of 85', the movie based on Aidan Chambers's 1982 novel Dance on My Grave by groundbreaking French director Francois Ozon.

Deftly captures the giddy thrill of first love but also hints that a gut-wrenching tragedy is coming. The result is an incredibly poignant film exploring how love and loss are often horribly intertwined. NME

A sweet, gay romance that gradually morphs into something more suspenseful and macabre - Daily Telegraph

Summer of '85 is a very memorable and charming film about young love. It's a film that will take you back to your first summer love. The Gay UK

Life in his seaside town is uneventful for Hal Robinson, nothing unusual, exciting or odd ever happens to him - until now that is. Until the summer of his 16th birthday when he reaches a crossroads of choices in life. He foolishly takes a friend's boat for a day's sailing, gets into difficulty and is rescued by Barry Gorman. Their ensuing relationship results in a tumultuous summer for Hal as he experiences the intense emotions of his first teenage love.